There’s a series that starts with “The Paper Magician” which I read back when it first came out, and the whimsical world of magic really captured my attention.  So when I heard that C.N. Holmberg had a new book coming, I jumped on board. Check out the cover and blurb below…

The peculiar tale of an enchanted baker who creates fairy tales’ darkest and most magical confections. 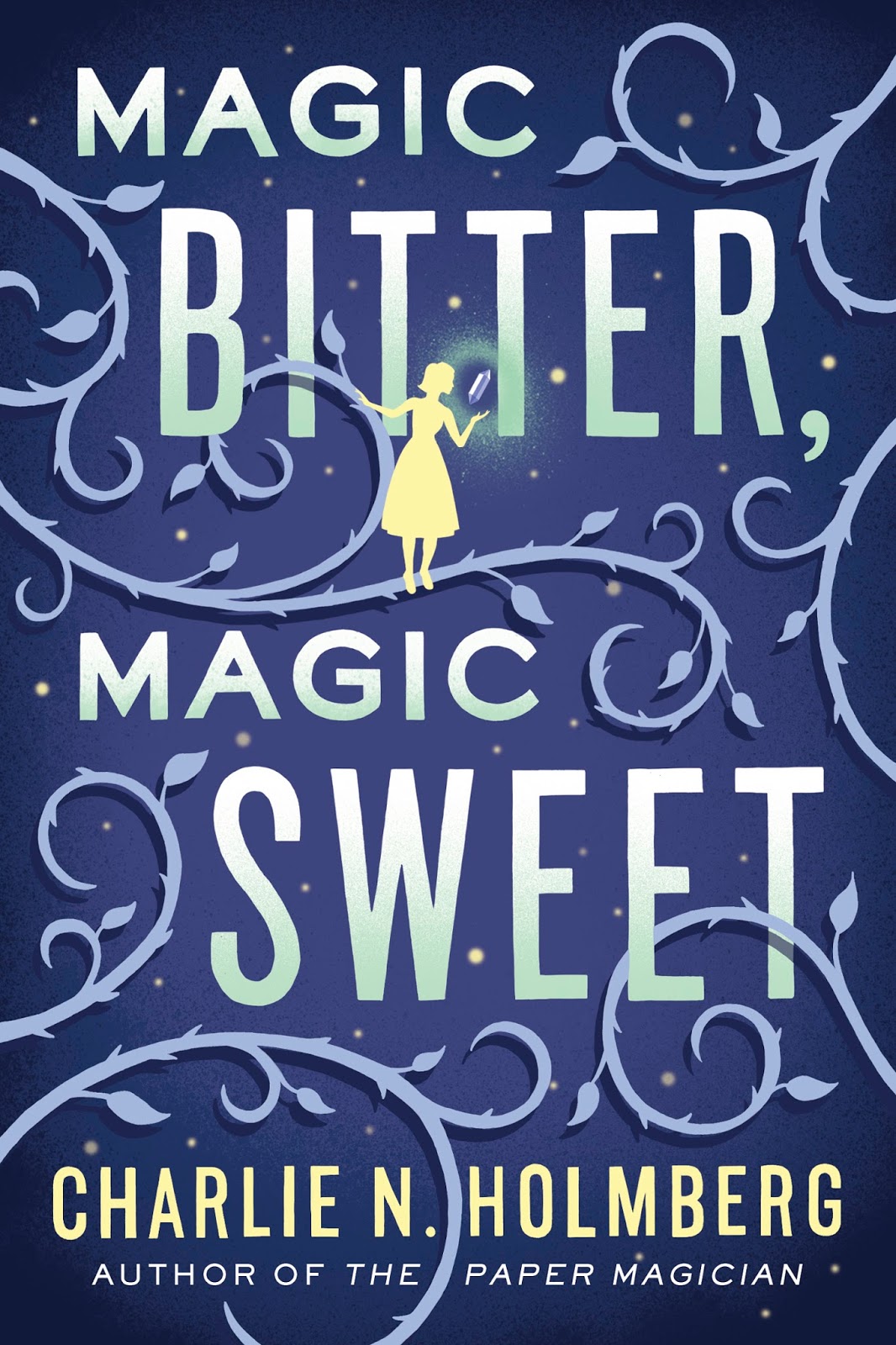 Maire is a baker with an extraordinary gift: she can infuse her treats with emotions and abilities, which are then passed on to those who eat them. She doesn’t know why she can do this and remembers nothing of who she is or where she came from.

When marauders raid her town, Maire is captured and sold to the eccentric Allemas, who enslaves her and demands that she produce sinister confections, including a witch’s gingerbread cottage, a living cookie boy, and size-altering cakes.

During her captivity, Maire is visited by Fyel, a ghostly being who is reluctant to reveal his connection to her. The more often they meet, the more her memories return, and she begins to piece together who and what she really is—as well as past mistakes that yield cosmic consequences.

From the author of the Paper Magician series comes a haunting and otherworldly tale of folly and consequence, forgiveness and redemption.

You can also preview the novel on Goodreads.

Born in Salt Lake City, Charlie N. Holmberg was raised a Trekkie alongside three sisters who also have boy names. She graduated from BYU, plays the ukulele, owns too many pairs of glasses, and hopes to one day own a dog.